The SOS for Honeybees campaign was launched after a resolution calling on the Government to increase funding for research into bee health was passed at the 2009 AGM.

Honey Bees play a vital role in the pollination of food crops and in our environment. In view of concerns about the accelerating decline in the UK honey bee population, this meeting urges HM Government to increase funding for research into Bee Health. -Hindon & Fonthill Bishop  WI - Wiltshire Federation.

The decline of honey bees represents a major loss in biodiversity as honey bees are not only responsible for producing honey, but play a vital role in pollinating plants. Approximately a third of our human diet is directly dependent on bees, making them central to our existence.

Despite some recent improvements, winter 2012/13 was the worst on record for colony loss of honeybees. Wild and solitary bees are in trouble too; two bumblebee species are already extinct in the UK, and solitary bees have declined in over half of areas studied.

A Bee Summit, co-hosted with Friends of the Earth in 2013, was the first step towards the then government dedicating to publish a ‘Bee Action Plan’. The National Pollinator Strategy which emerged has seen government working alongside farming, environmental, and advocacy groups, as well as with corporate interests, to promote bee friendly initiatives and policies. It has also included the provision of funding for a pollinator monitoring scheme, crucial in order to establish a baseline from which bee decline can be measured.

Since the Bee Summit in 2013, the NFWI has co-hosted a further two Bee Summit’s with Friends of the Earth in order to continuously assess progress on the National Pollinator Strategy, as well as gage examples of good practice.

Despite this positive progress, bee populations are still facing pressure from a number of fronts. Decreases in availability of habitat for forage, changes in the climate, pests and diseases, and pesticide use all playing a role in accelerating that decline. Such declines amount to a major threat to biodiversity, not just for bees but for the many species of plants they help to pollinate.

Here are a few suggestions to start helping bees at home:

Resources to help you take action for bees: 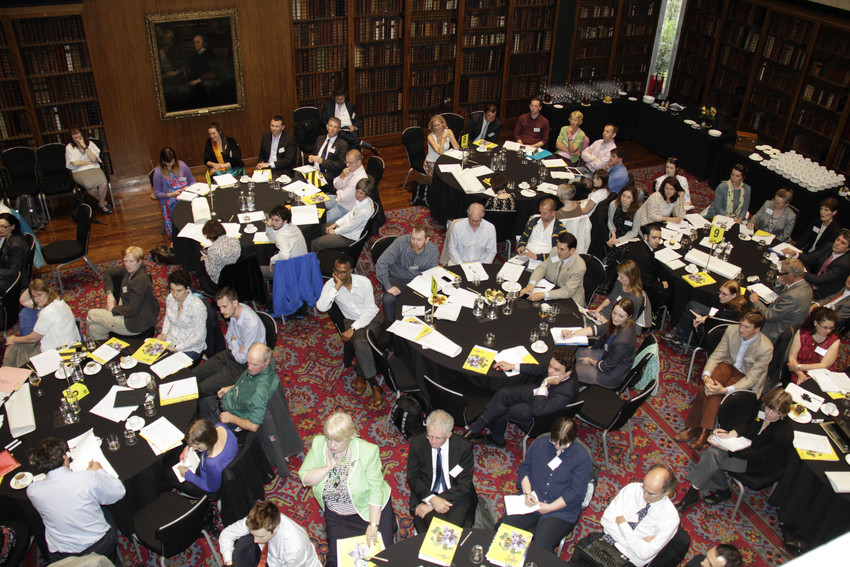 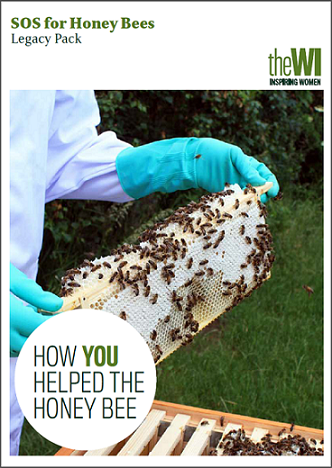