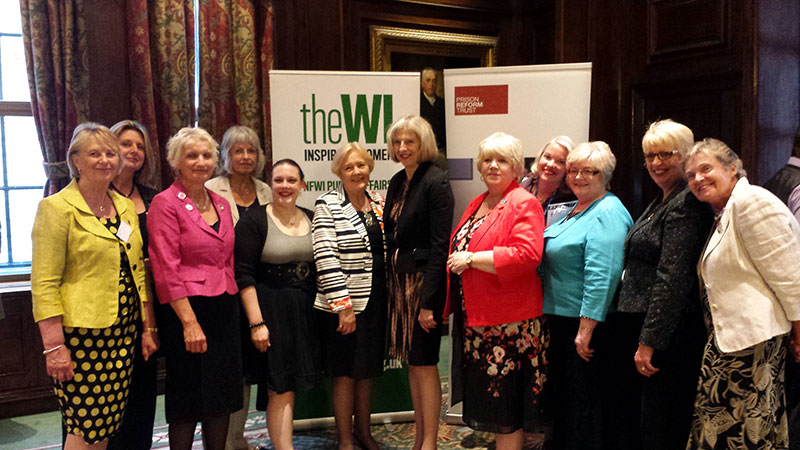 In June 2008, the WI passed a resolution calling for an end to the inappropriate detention of people with mental health problems. This resolution was proposed by a member in Norfolk, whose son tragically took his own life in custody.

In partnership with the Prison Reform Trust, the Care not Custody campaign aimed to bring an end to the use of prison as a ‘default option’ for people with mental health needs or learning disabilities.

The campaign succeeded in securing Government backing and £75m was invested in the development of liaison and diversion services offering early intervention in police stations and courts.

Members of the Care Not Custody Coalition continue to work together in order to support the government in keeping its ‘Care not Custody promise’ and to hold government to account for effective delivery.