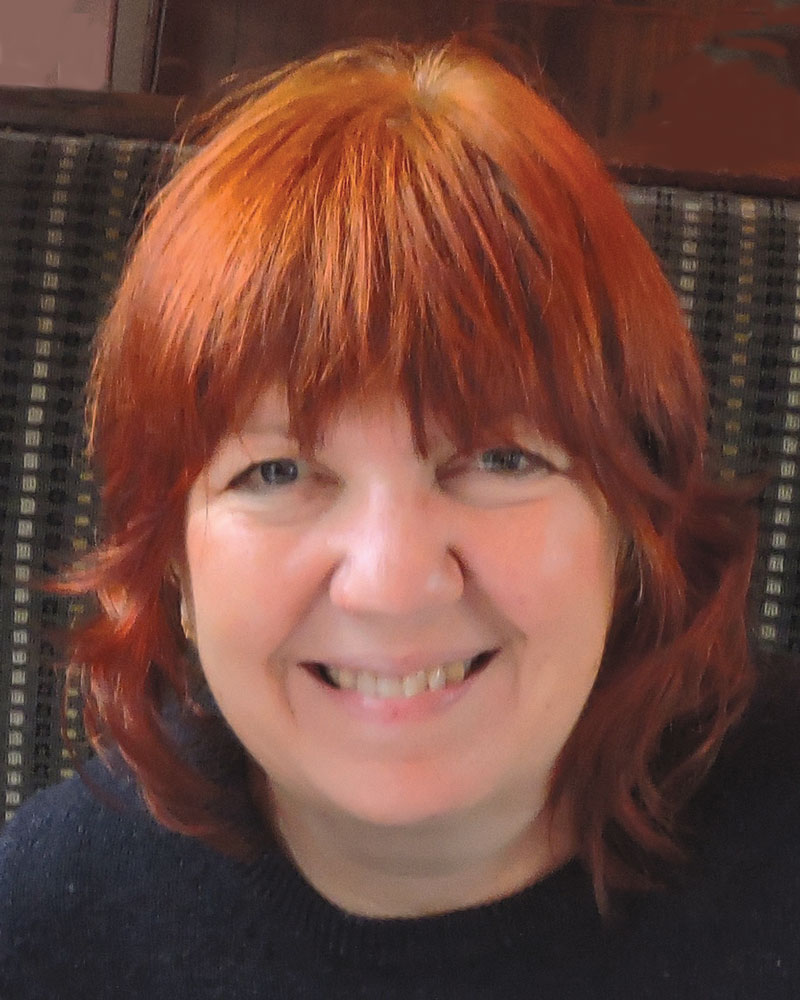 Nicky was elected to the NFWI Board in 2019 and as Chair of the Public Affairs Committee in June 2021. She also sits on the NFWI Denman committee.

After university Nicky trained as a banker in the City of London and spent 14 years in the Far East working in corporate lending for a large German bank.

Nicky was born and raised in Somerset and upon her return from Asia, moved back to the county with her family in search of a ‘quieter life’ and in 1996 joined Westbury-sub-Mendip WI. Her interest in environmental matters involved her in a federation recycling project, which led to her election to the federation Public Affairs, Science and International committee and appointment to the role of Resolution Co-ordinator for Somerset. Nicky chaired this committee for 7 years.

Nicky was elected as a trustee of the Somerset board in 2014 and served as vice-chair until 2020.

Nicky has been closely involved with WI Public Affairs since 2006 and masterminded several initiatives with Somerset Wildlife Trust, including Tea in the Sea, an initiative to raise awareness of the effects of rising sea levels on communities living in the low-lying areas of the county.

Nicky is a Fellow of the Royal Geographic Society and is involved with an archaeology research project studying pottery production in Anglo-Saxon Somerset. Nicky is married to a chemical engineer and has two daughters, a stepson and a stepdaughter.