The Prime Minister addressed the Triennial General Meeting and a science conference was organised with the Natural History Museum. The Women 2000 exhibition took place and the website was redesigned and relaunched.  The millennium exhibition, Craft Spectacular, took place at Tatton Park. WIs organised a 'Buy British, buy local' fortnight.  The NFWI Chairman of Public Affairs Jill Cobley, addressed MEPs in Strasbourg about threats to postal services in rural areas 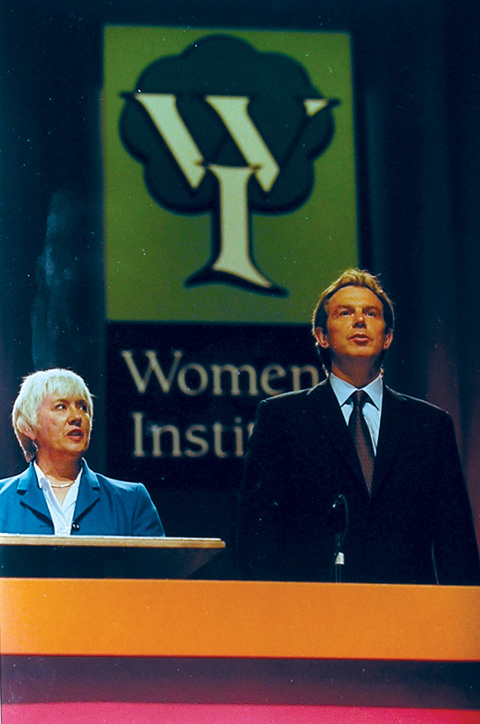 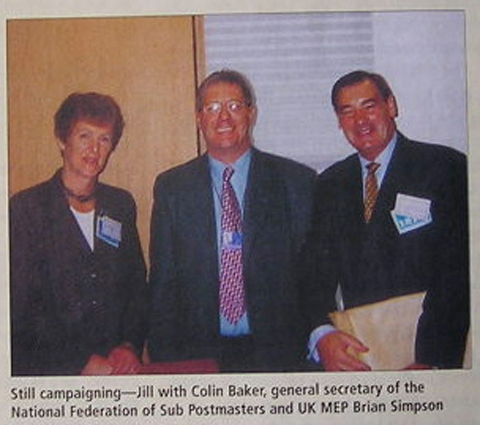 The Volunteers' Hours Survey taken from 1,000 WIs, showed that their members devoted 3,477,312 hours to voluntary work each year. In that same year, following the Foot and Mouth crisis, the NFWI called on the Government to support family farms. The NFWI was also invited to join the Rural Task Force. The 'Pathway to the 21st century: celebrating our communities' project was completed. 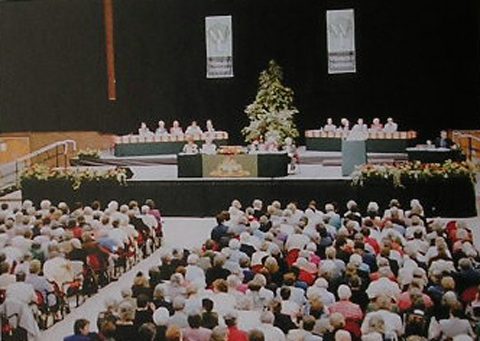 The What Women Want postcard campaign was launched, leading up to the Earth Summit in Johannesburg. A review of the constitution took place, Denman College became integrated with the NFWI and the Community Challenge Project was launched. 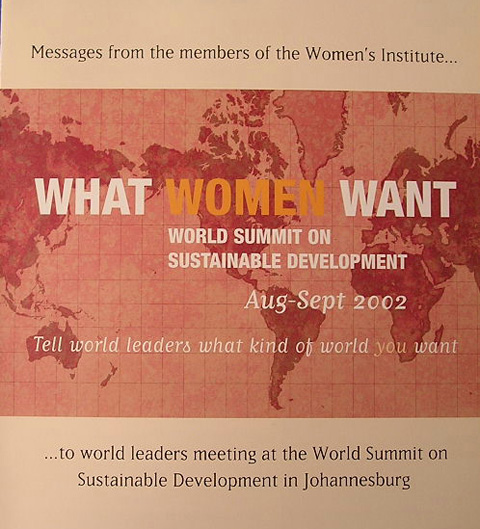 Barbara Gill was elected as the NFWI Chairman and the WI campaigned with  WWF-UK and the Co-op bank on the 'Chemicals and Health' campaign. 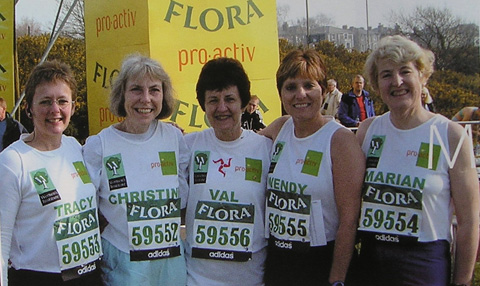 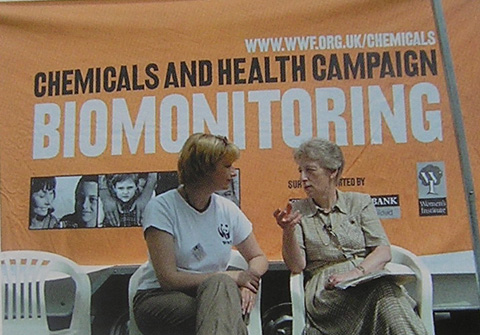 The NFWI archives were deposited at The Women's Library and opened up to the public. 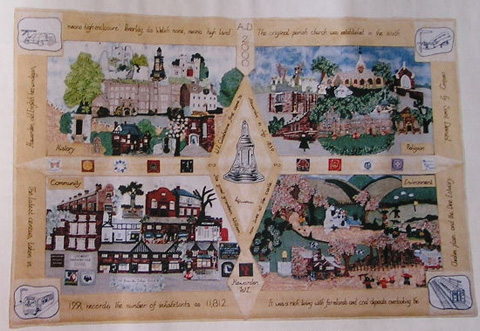 Display of some WI archives at The Women's Library

The WI celebrated its 90th anniversary. A special badge was issued and the Community Challenge Project was completed.  The WI garden at Tatton Park won an RHS gold medal. Following the sudden death of Barbara Gill,  Fay Mansell was elected NFWI Chair. The 90@90 report was published. 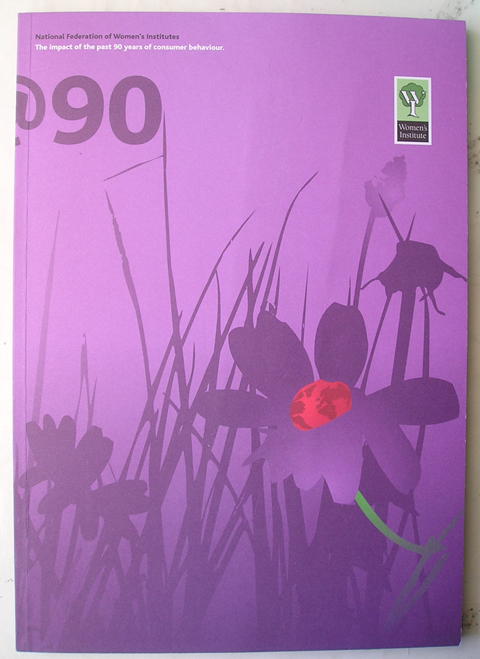 The final issue of Home and Country magazine, which was started in 1919. 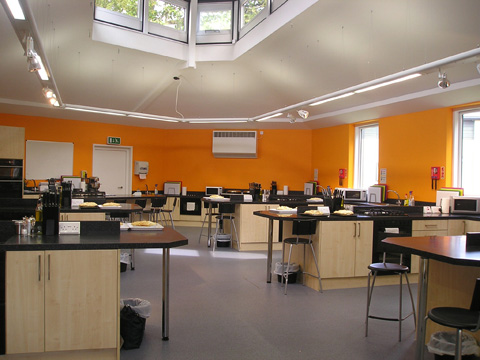 The First Real Jam Festival was held at Denman College and a WI Album by The Harmonies was launched.