The Ministry of Food allocated sugar to the NFWI to be distributed to WI Preservation Centres in order to make jam and can produce which would otherwise go to waste. All the produce then went into the nation's food supply. 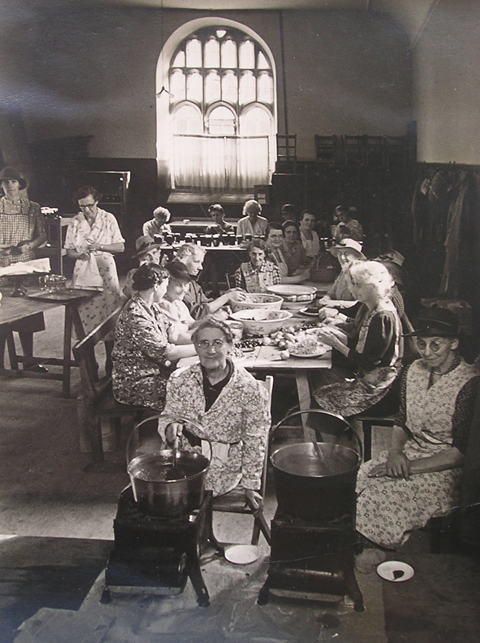 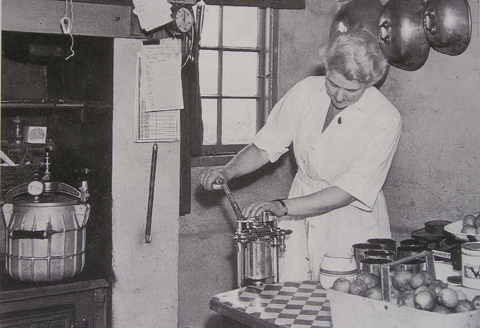 Using canning machines, many sent from the USA

The NFWI published a report based on a survey carried out amongst WI members who housed evacuees, Town Children through Country Eyes. This stimulated a national debate about support for families ultimately leading to the setting up of family allowances after the war. 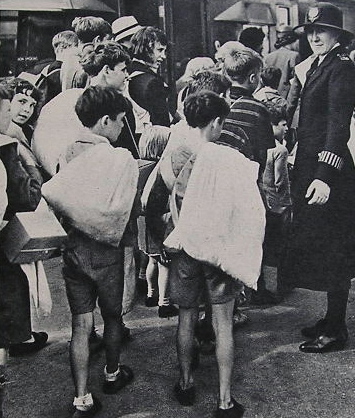 Evacuees on their way to the countryside 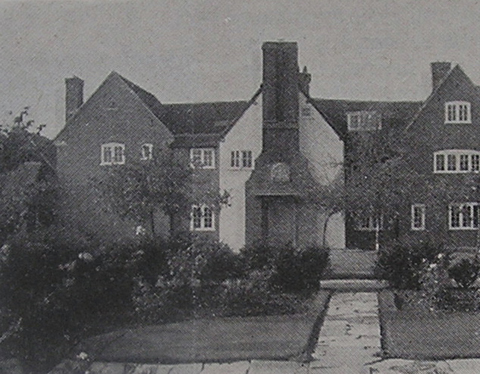 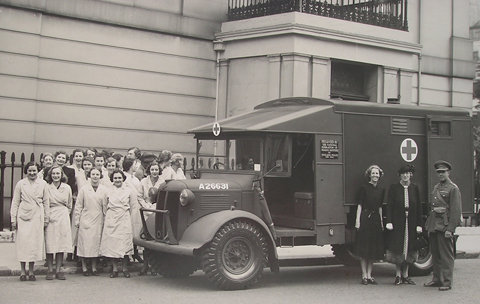 The subscription rate was raised to  two shillings and sixpence (five pence went to the National Federation and seven pence to the county federation). Mrs Churchill came to the WI's Consultative Council to thank members for their help with her Aid to Russia Fur Scheme.

The first AGM since 1939 was held; resolutions discussed included urging the Government that equal facilities for full education at all levels should be provided in town and country and a demand that men and women should receive equal pay for equal work. 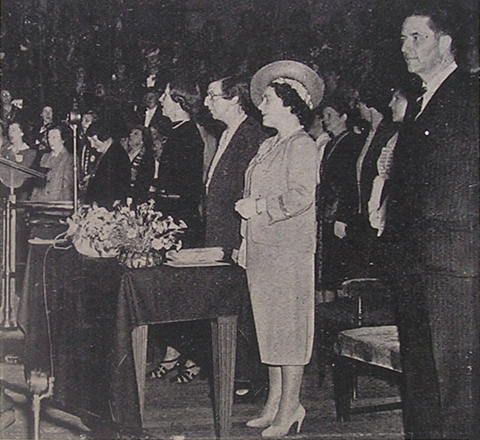 The Queen at the AGM standing next to Lady Denman, singing 'Jerusalem'

In September the Questions of the Day residential conference held at Radbrook College was addressed by Sir Richard Livingstone who suggested that the WI should start its own residential college of adult education. 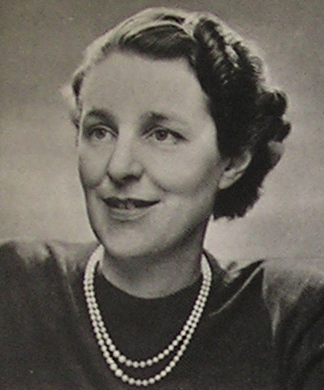 Operation Produce was launched during this year, to encourage WI members to grow more food in their gardens and small holdings, as rationing continued. The first WI in the Channel Islands was formed. Rural midwives were now allowed to use analgesics, something for which the WI had campaigned.

The first WI was formed in the Isle of Man. The total number of WIs rose to 7,281.